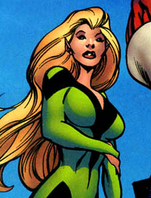 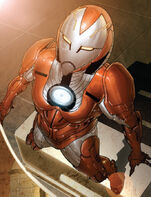 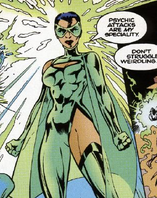 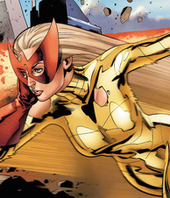 Squirrel Girl
Add a photo to this gallery

The premier variant resistance team of The British Isles

Friend and ally to Foresight of Black Water

Excaliber are dedicated to fighting Hel and The Prophets on every front and are loosley allied with the R.C.X and the House of Lords in their efforts to re-establish a legitimate government to the country.

Retrieved from "https://ageofdarkseid.fandom.com/wiki/Excaliber?oldid=34892"
Community content is available under CC-BY-SA unless otherwise noted.