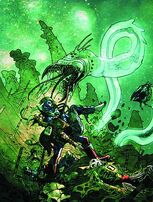 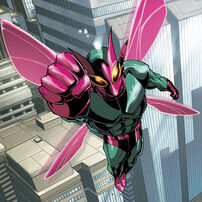 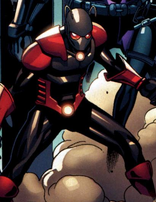 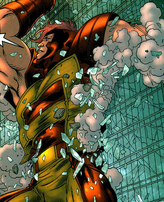 Ladybird
Add a photo to this gallery
A revolutionary compound created by Dr Henry Pym of S.H.I.E.L.D's Owl Wing that allows the uer to alter their mass, durability, and mass according to the build ingested or inhaled.

Retrieved from "https://ageofdarkseid.fandom.com/wiki/Pym_Particles?oldid=42302"
Community content is available under CC-BY-SA unless otherwise noted.