There is a page named "Berlin" on this wiki. See also the other search results found. 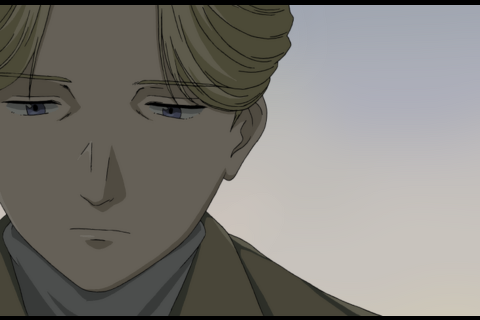 As a doctor, Tenma's mission is save lives. But what if the boy he saved grows up to be a murderous psychopath? Should the giver of life take away a life? This series takes place in Germany and in the Czech…