There is a page named "Excaliber" on this wiki. See also the other search results found.

About 30 results for "Excaliber" 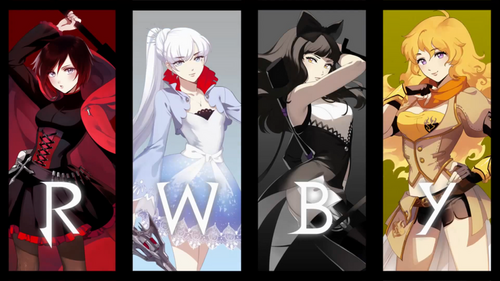 RWBY Wiki is a wiki specifically designated for fans of Rooster Teeth's most recent animated series "RWBY". Created by Monty Oum, "Red vs. Blue"'s lead animator" RWBY is an original, western anime-style web series about a girl who has a…