There is a page named "The Deva" on this wiki. See also the other search results found. 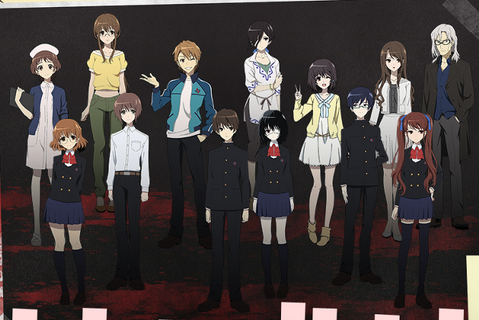 In 1972, a very popular honor student named Misaki died partway through the school year in Yomiyama North Middle School's class 3-3. The rest of the students, devastated by the unexpected loss, decided to carry on as if their classmate…