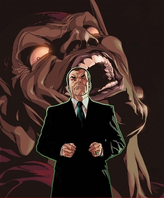 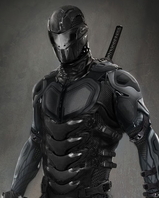 Technology of The Authority 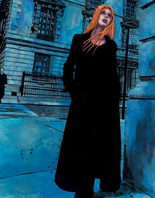 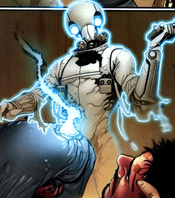 The self declared remains of the pre-Fall U.S government and military, bow operating from hidden bunkers through North America.

The Authority's stated aim is a magic free America ruled by American humans. Magic can be tolerated as a tool, a dirty means to a noble end, but all that are enhanced by it are forced to agree to steralisation in order to protect the future gene pool.

Led by President Osbourn, the group has no love for the variant dominated S.H.I.E.L.D or it's global Resistance, considering them as polluted as the Helfire puppets of Darkseid.

Friend and ally of Hydra

The program built on the success of the earlier Project Rebirth that created the original Captain America, now funded by Osbourn with the aim of creating an army to take the U.S. A.I.M, R&D division