AgeofDarkseid Wiki
Register
Don't have an account?
Sign In
Advertisement
in: Cosmic, Kree, The Kree Empire,
and 6 more 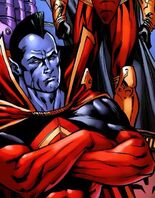 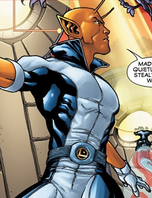 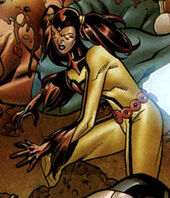 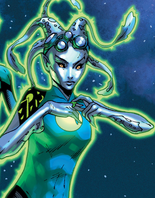 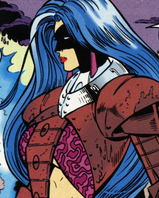 Recruiting from all the world's of The Kree Empire, The Legion is the premier military force of civilised space.

Enaged in perpeptual war against Apokalips the Legion is battle experienced and trained to the highest standard, respected and feared both by even it's foes. With it's members abilities varying in such degrees the Legion operates in Cadres of ten, each willing and able to join with others when required to form Centuries.

The very elite cadre of the Legion is led by the Praetor himself and is tasked with countering direct threats against the Kree throneworld itself.

Soldiers of the Legion include;