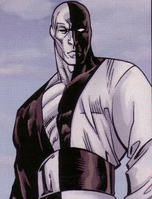 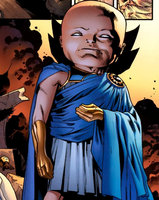 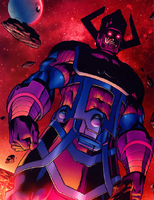 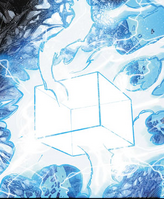 The Power Rings of Oa 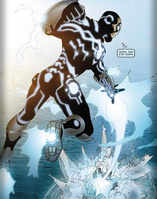 Darkhawk
Add a photo to this gallery
The energy that binds the three dimensions and known to many simply as 'magic'.

Can be tapped and utilised in it's rawest form by certain beings, most notably Galactus.

Binary, ex Herald, choosing to flee to Hel and fight with The Phalanx rather then return the power.

Retrieved from "https://ageofdarkseid.fandom.com/wiki/The_Power_Cosmic?oldid=42363"
Community content is available under CC-BY-SA unless otherwise noted.